On the Long "Season"

It has been a long month, considering we had such a "short" time between Thanksgiving and Christmas this year. Amazing what just a few days can do right? No. It was long and somewhat painful.

Each year, since I was a teenager, there has been some mental struggle during Christmas. That reality of early Christians ignoring the blatantly obvious calendar of events of just a few hundred year prior and doing what was "cool." They bent to the will of what was popular or what would turn the most heads at the time. Ancient social media at work you might say. The choice to take a series of "pagan" holidays and twist them a bit to make them into the day chosen to celebrate Christ's birth. Did you know that I look for when the Jewish high holidays start and wish Him a Happy Birthday?

Anyways, what goes around comes around. For a time, it worked. Those holidays blended as word grew of Christianized versions of the trees and other beloved items. For hundreds and hundreds of years, Christmas was just that - the celebration of when Christ was supposedly born, and so so many just went along with it. But now look at what has happened? Santa Claus, his original history buried under a fairy tale arrives, and parents wince. We put ourselves in debt for months to come so the "giving season" can teach our children about getting. Me, me, me! Fights at the stores for items people want for themselves and not for others. Items for families who have so much, while those with nothing sit in the shadows and cry out. Out of guilt, some with throw a bone of a jacket or food, but rarely with their heart. They turn their backs until the next winter when the consumerism catches up to them again and one corner feels a little twinge once more. 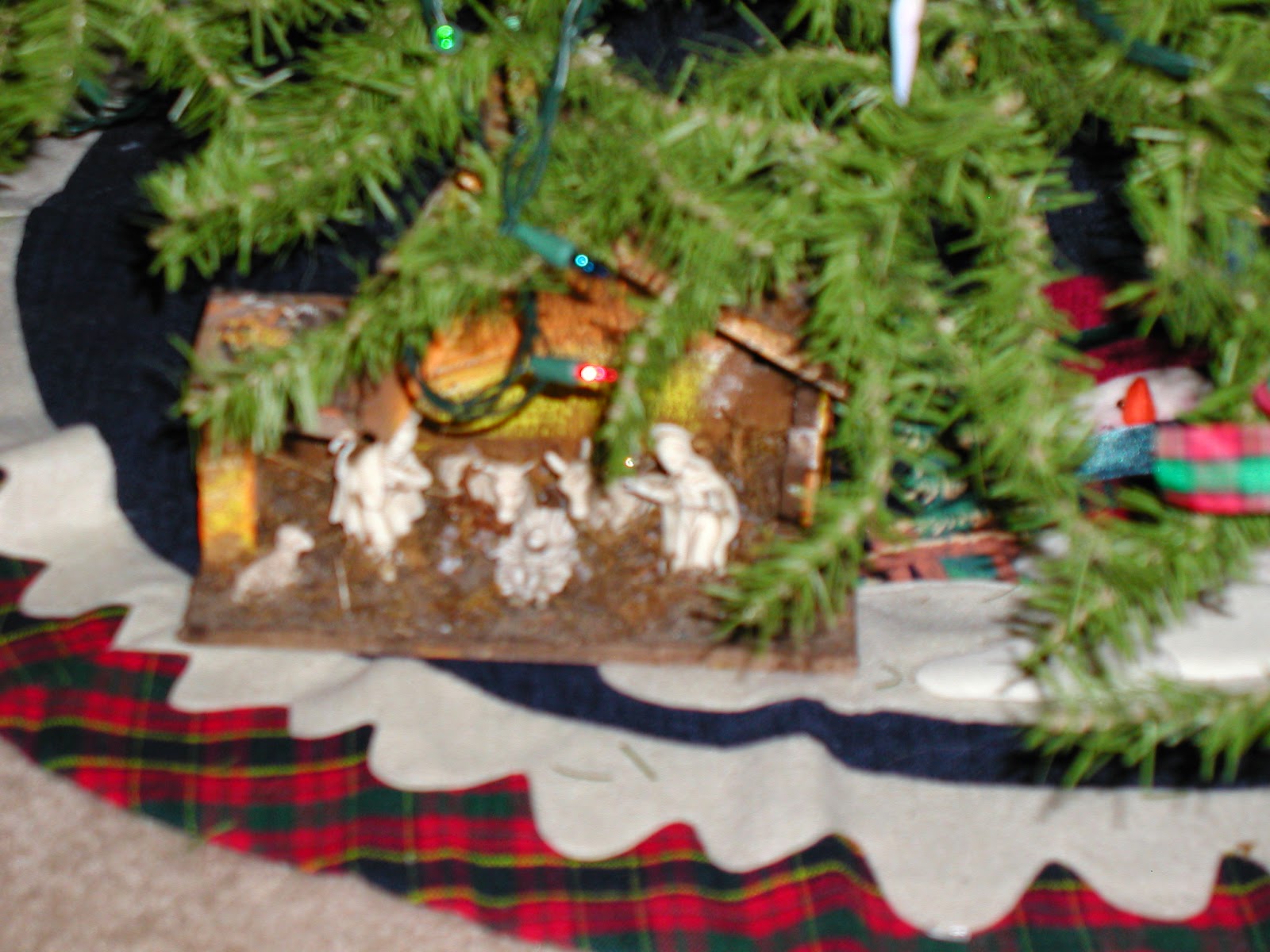 Christ is left by the wayside until Christmas Eve when thousands pack into churches for their twice a year fix. It eases more of the guilt for all the things they bought, people they ignored, logic thrown by a case of the "wants."
Christmas has once again returned to its pagan roots.

We let it happen. We allowed ourselves to be dragged in by our wealth, for even us who are struggling financially still have more than over 90% of the world. We are free to choose a TV sale on Thanksgiving day over being truly thankful, and it drags on from there.
I heard a woman in Target say she was tired of Christmastime. Well, we allowed the stores to put up decorations in October and drag the "season" out. We go from Halloween to Christmas and ignore being thankful in the middle...

It bothers me, even as I fight being part of it, even as I look to what I can give to those in need and what I can make instead of buy. I have a long way to go, but each year brings progress in breaking free from the cycle. 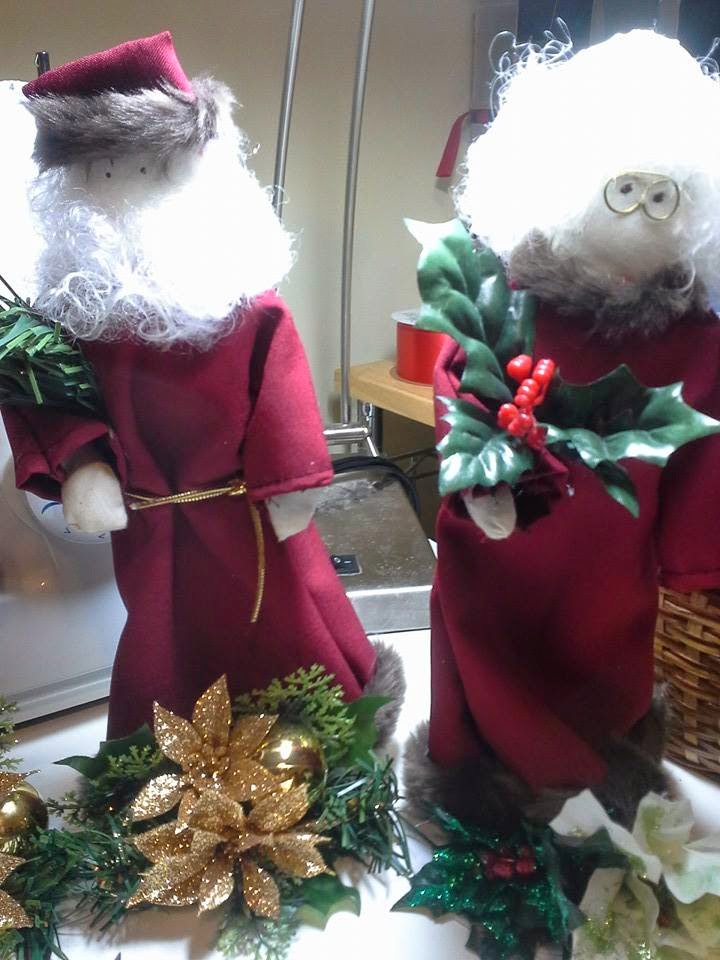 This year I was in NJ before Christmas instead of after. While there, with a new Christmas CD in the player (a rare treat) I heard lyrics that smacked me upside my head and left me in tears every time I drove from one relatives house to the next. Christmas used to be so beautiful here. Mornings with my parents, afternoons with moms side of the family - all in one place- then evenings with dads side of the family - also all in one place. Fireplaces, hams, kids taking turns opening presents and all being thankful. I watched videos this year of everyone opening everything at once and thankfulness being lost in the hollering back and forth. In seconds it was over. I remember it taking us hours to get through it all. Slow, beautiful, nothing huge or super expensive, joy on faces, lots of hugs and laughter and sharing. We've lost it.... and many times this week I cried over it. Can we, as a family and as a country, get back what we've done? Can we undo this mess? Can we get back to the heart of Christmas - even if it really isn't anywhere close to the proper day. Can we see it once again as the day chosen to celebrate the ultimate gift coming down to be a infant born in squalor? Will we ever be a people who give to those who need it all the time, instead of just when a holiday hints that it is what we should do?
I don't know... but it weighs on my heart and I hope yours too. Come, make the change with me.

Candles in the window,
Shadows painting the ceiling,
Gazing at the fire glow,
Feeling that gingerbread feeling,
Precious moments, special people,
Happy faces, I can see
Somewhere in my memory,
Christmas joys all around me,
Living in my memory,
All of the music, all of the magic
All of the family, here with me 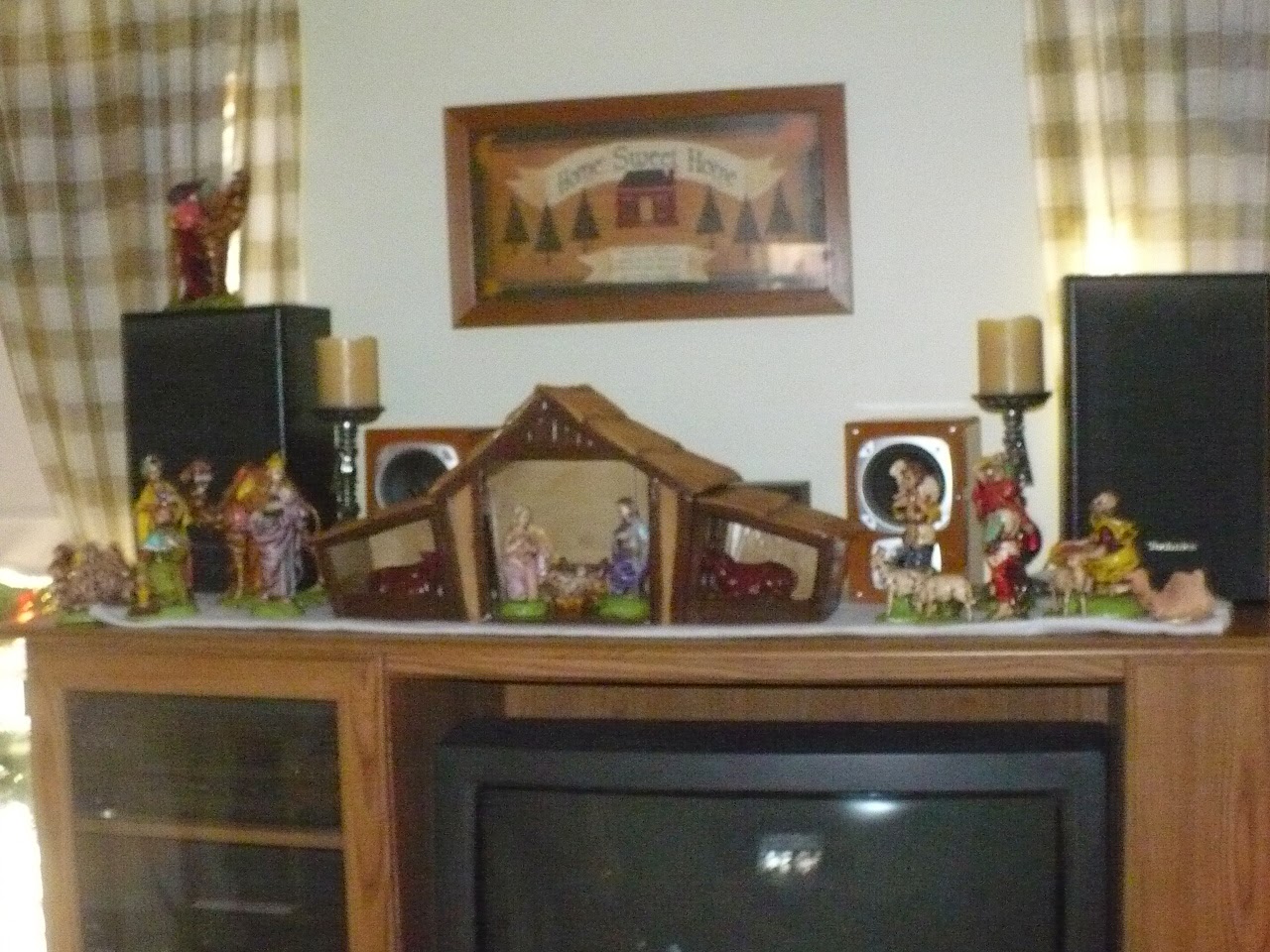