It was a handful of years ago when I stumbled upon a blog of a woman who had just gone through burying her newborn. I was in the grieving process, as we had been finding out that having a child was improbable. It wasn't just my husbands genetically linked metabolic disorder we were now factoring in. I had been diagnosed with Ehlers-Danlos and an autoimmune condition. I read as she went through the process, learned from the comments of others, and had a better understanding of what I was feeling.

It was around that same time that the woman, Angie Smith, started to talk about (in)courage. I was curious. My own blog was just getting started and I quickly became fascinated by these other women bloggers. I signed up for the weekly email, but quickly found a set of “favorites” which I checked up on near daily. Their willingness to open their lives to the rest of us was a salve in my own broken world: the good, bad, ugly, beautiful, amazing, mundane, hurt and healing. It seemed that nothing was held back. Through those posts I learned more about the heart, the community, and the little things which makes this world so wonderful. This place for women, a place where we can be safe and learn from each other – cling to each other, was needed.

However, I shied away when the first Facebook group sessions started. Community has burned me time and time again. The thought of stepping out when I had just been rejected by former co-workers was too much. Being a hermit was good, wasn't it? Besides, I had a growing group of online gamers to relate to... But they didn't understand the hurt. They couldn't know my husband was diagnosed with Major Depressive Disorder and I was on the verge of disability. They were not women who could open up and spill out the pain without being rejected. So I thought it over as a couple of sessions went by.

It was my first novel being published which drew me into these Facebook groups, a writing one. On a whim, I joined the chronic illness one too. The writing one had me bookmarking, printing, trying for contests and learning so much! A few went from being just in the group to being on my friends list and, even though the group did not continue with (in)courage, we still keep in touch. Oh look... a bit of that scary community.
And then this past session started, and I saw a group called “Wives without Children.” By now I was in the end of that mourning process and joined because I was curious about where others were and how they perceived the loss. Quickly, it became “home.” I was encouraged, just as I was helping those younger than myself to understand what they were feeling. At the same time, I joined “Refuge in the Storm” and it turned to my safehouse. We were a small group, but we understood each other very well. Gods grace surrounded us and I knew this is where I would stay.

So, what is the point of all of this? We all are hurting, we all need encouragement, we all need a place to shelter, to learn but feel safe at the same time. We all need community, to be wrapped in a hug (or in this case a virtual hug). (in)courage is the most amazing online community for women. The Facebook groups do not require a lot of time, but are a wonderful place to belong. That word right there, just jabbed at me... belong. Yes, finally, a community where I belong. You really should pull up a chair and come on in too. Registration for the summer sessions start today and there are 70 different groups now! From military wives to parenting with special needs children, to empty nesters to single moms, to those waiting for marriage to writers and to those chronically ill and so much more!
Come on over at: http://www.incourage.me/community/incourager-groups or just hang with the crew at incourage.me

Peace is:
Sitting on the porch
Fingers running through fur
Warm dog by my side

Peace is:
Laying on the grass
Blue sky above me
Green surrounding me 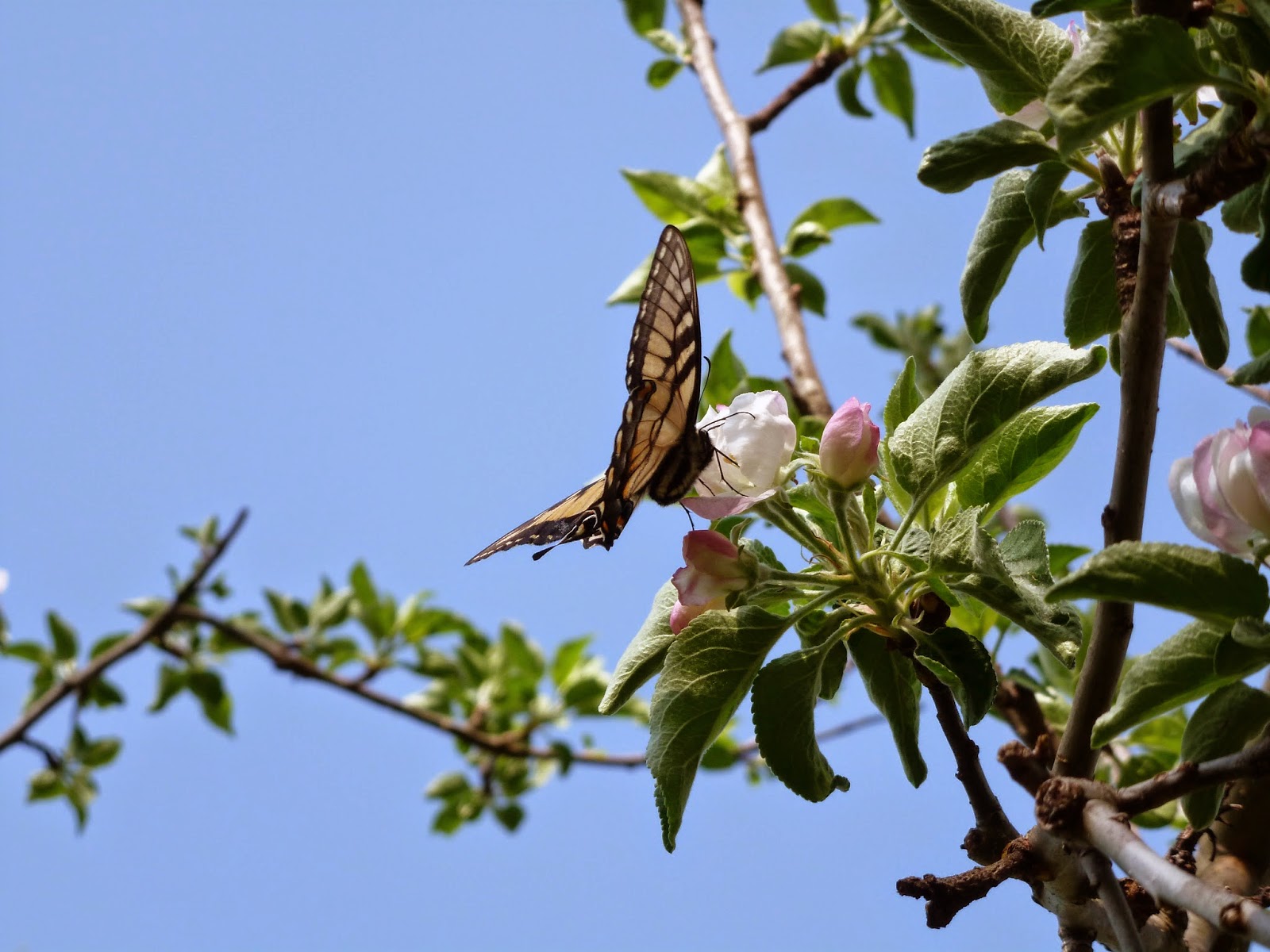 Peace is:
Dirt under my fingernails
Seeds full of hope
Promise in a small sprout

Peace is:
Music full of inspiration playing
Songs of the wild birds as they watch
Sounds of the hidden insects 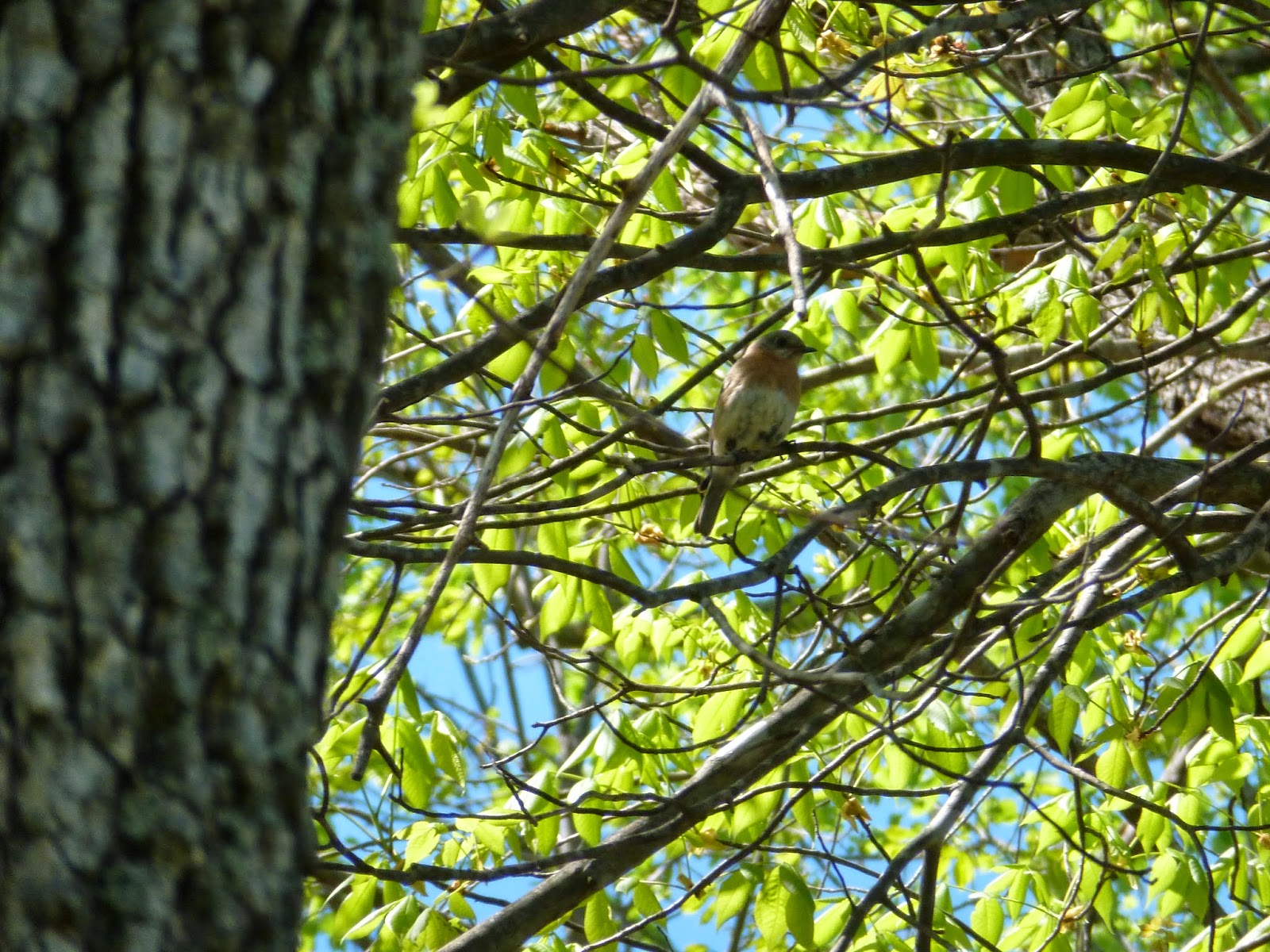 Peace is:
Knowing in my heart
Standing there in nature
We were not an accident

(from a lover of all nature)

Posted by ddraigswife at 11:08 PM No comments: